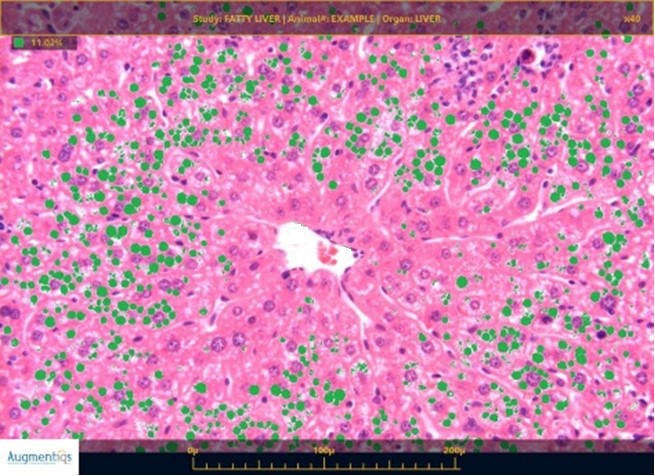 The use of an augmented reality microscope for AI algorithm development and deployment is now available. Following the first successful preclinical study involving AIRA Matrix algorithms, Augmentiqs is making available a overview of the system for developers interested in building or integrating their own artificial intelligence applications for live microscope deployment in preclinical or clinical pathology.

In addition to artificial intelligence, Augmentiqs is a hardware platform that supports any pathology software, including image analysis, LIS integration and workflow enhancement.

How to Integrate 3rd Party Algorithms in an Augmented Reality Microscope

Augmentiqs is based on Windows OS and built using Microsoft .NET framework. It maintains an open interface that is accessible via .NET / COM, WCF as well as Java Native Interface or direct C++ calls via P/Invoke.

Typically, Augmentiqs integrates third-party plugins using small .NET wrapper that uses the Augmentiqs API from one side, and connects to third-party API from the other side. This wrapper is custom-created after quick discussion on exchange format between Augmentiqs and 3rd party development teams. However, there are instances where unique code will be developed to support some advanced application workflow. Augmentiqs is willing to provide assistance and guidance when such necessity is recognized.

The developer’s kit contains an example of integration code. 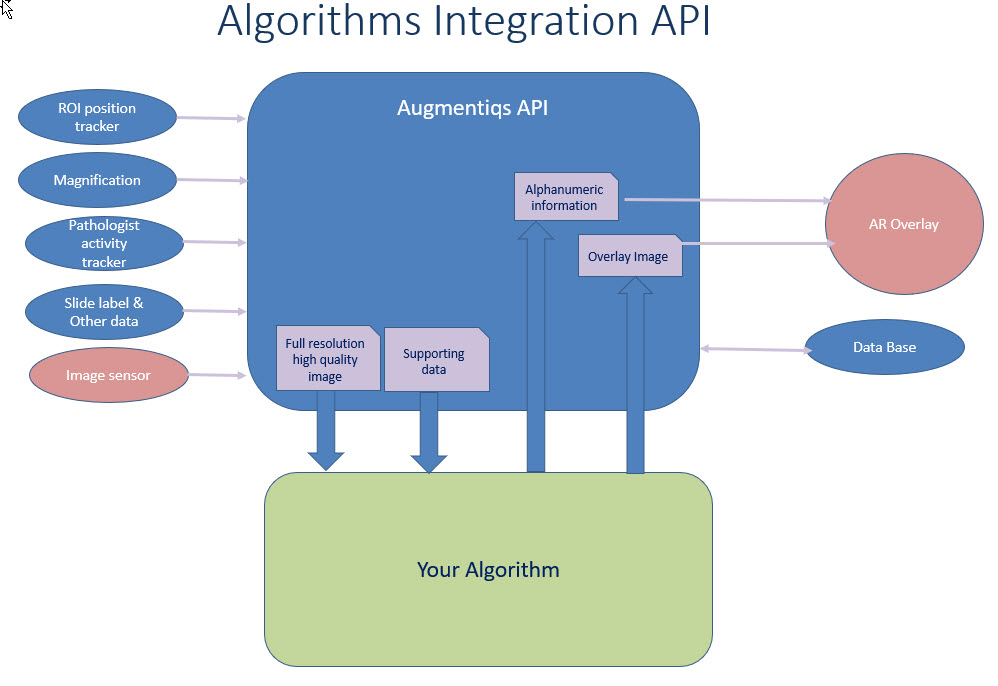 The ability to use JSON objects as metadata on the fly for communication is extremely powerful. 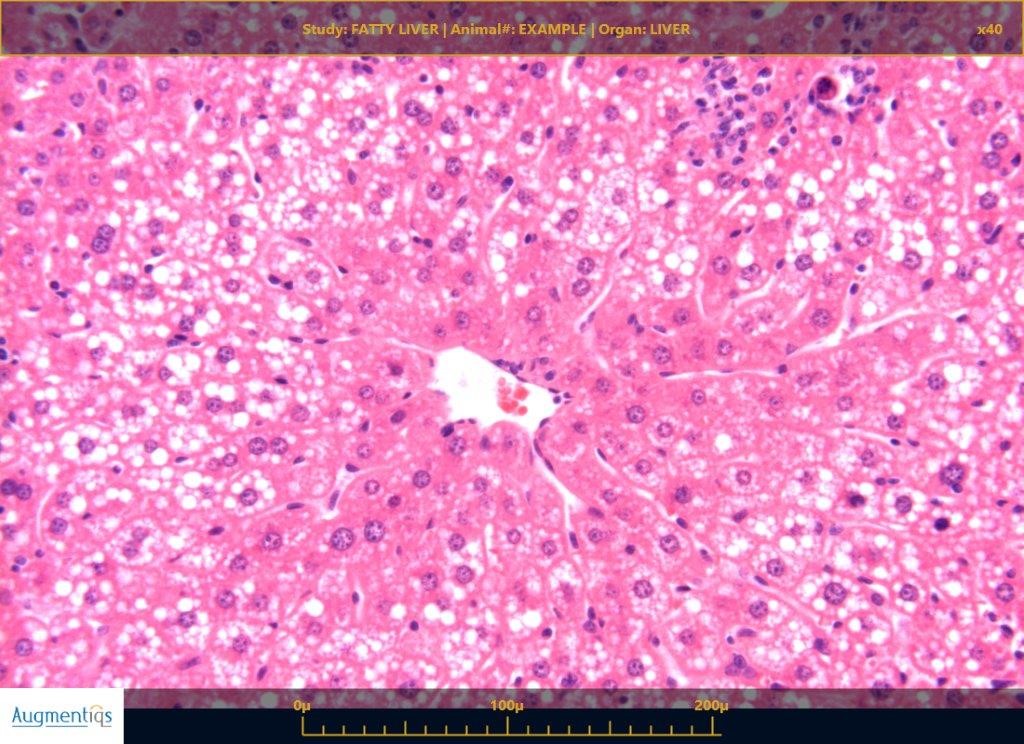